The House of Hits – Westside Records 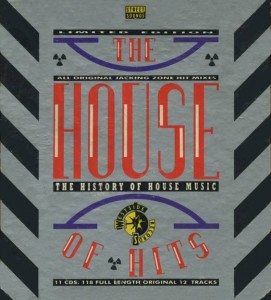 The Westside House Of Hits Box Set celebrates the deepest, most intensely energetic uptempo dance music the world has ever known.

komplette Beschreibung
Jazzy M.:
„The Westside House Of Hits Box Set celebrates the deepest, most intensely energetic uptempo dance music the world has ever known.
The new sound started to filter out of the USA in the early ’80s – mainly from Chicago, The Windy City.
Previously best known for its jazz and blues, Chicago was now witnessing a new musical revolution, shaped by innovative club DJs like Frankie Knuckles and Jesse Saunders.
They started turning their hands to making new music from existing records by mixing and blending them with pianos, synthesisers and drum machines. The birth of house was upon us.

This collection brings together 118 essential tracks covering the entire spectrum of house – from those early experimental stages in Chicago, through the New York garage movement, taking in soulful sounds and hard beats from all over (including the frantic techno sound out of Detroit) and touching on the UK’s own sound of house. Then it’s back to the future, where acid is international (or should that be outernational?).
The Westside House Of Hits Box Set chronicles the beginning of a musical revolution – but remember, it is only the beginning.
There’s going to be a whole lot more whre this came from, specially from UK house. But like the man said, that’s another story, to be told later.“ 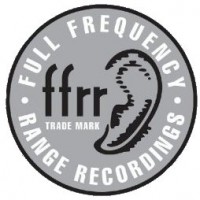 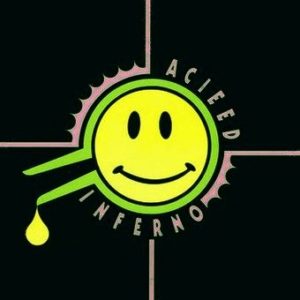 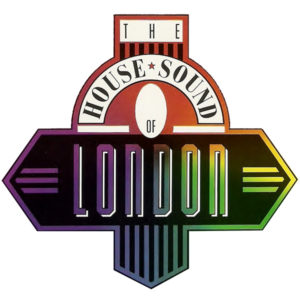 The House Sound of London 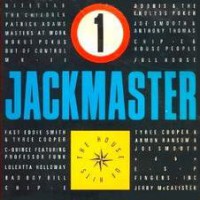 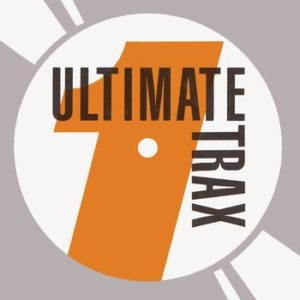 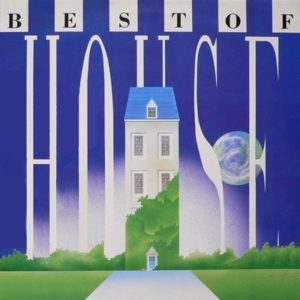 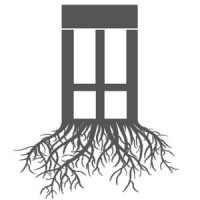 The Tracks That Built The House 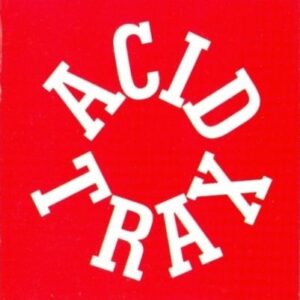 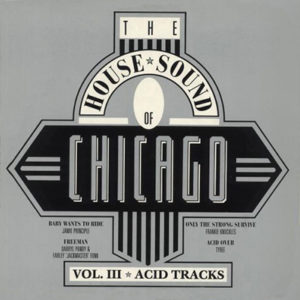